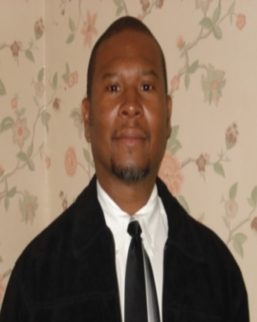 Ollie Williams was born in Yazoo City, MS and has lived in Shreveport for the past 31 years. She made her debut on the Vickie Roberson stage in 2011. Her past productions at The Vickie Roberson Theatre include: My Momma Didn't Raise No Fool, The Christmas Spirit, Don't Let the Devil Rise, Riding for Free, Pimping in the Pulpit, and two Months After Christmas.

She has been employed by the Caddo Parish School Board for 31 years and currently works at Huntington High School. SHe is a member of the West Chapel Interdenominational Church pastored by Rev. M. L. Johnson, Senior. Her passion is working with young people and helping them to reach their fullest potential. 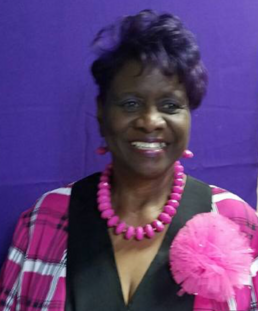 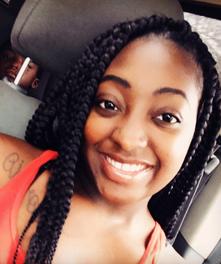 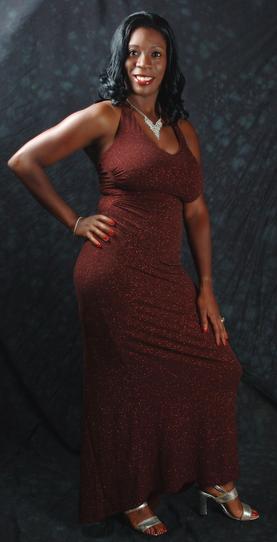 Brent Dickens was born in Shreveport LA. Brent is the owner of Swerven Entertainment Inc. a partner of The Vickie Roberson Theatre. Brent is also the owner of Dickens' Services, a full Property Management Company. 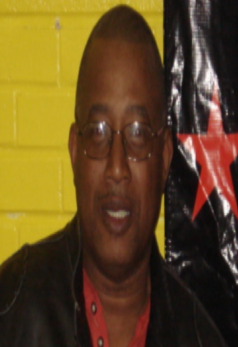 Clayton Callup was born in Shreveport, Louisiana. He is certified in Building Construction and serves as the master carpenter and Building Maintenance Engineer for The Vickie Roberson Theatre since 2008. 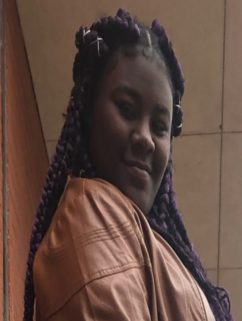 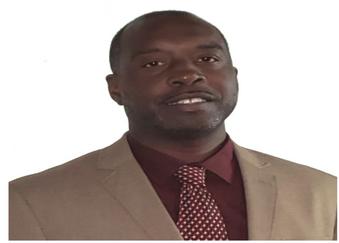 Vickie Roberson, born Vickie Lynn Stephens in Shreveport, has made a name for herself against all odds. She has set a standard and risen above adversity. The youngest of six siblings, Vickie was born with stars in her eyes, and her parents Plummer & Irma Stephens knew there was something special about her. Even though she was raised in an economically challenged neighborhood, she has always had big dreams.

Vickie's debut of her first play Don't Let the Devil Rise in 1999 has shown that her talent is undeniably a gift from God. 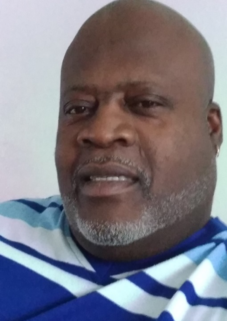 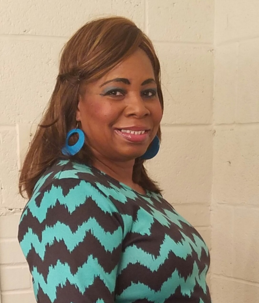 Fatie was born in Shreveport, Louisiana. She is a faithful, lifetime member of the Peaceful Rest Missionary Family Faith Baptist Church. She is a member of the Women Ministry and the Seasoned Saints Ministry. She is also a logistical dancer.

Fatie retired from the Louisiana Ammunition Plant is a volunteer for Ochsner Louisiana State University Medical Center Clinical Skills departments and Volunteers of America. Fatie has served as the Events Manager for The Vickie Roberson Theatre since 2008.

Are You Just Itching To Show The Artistic Side of You?